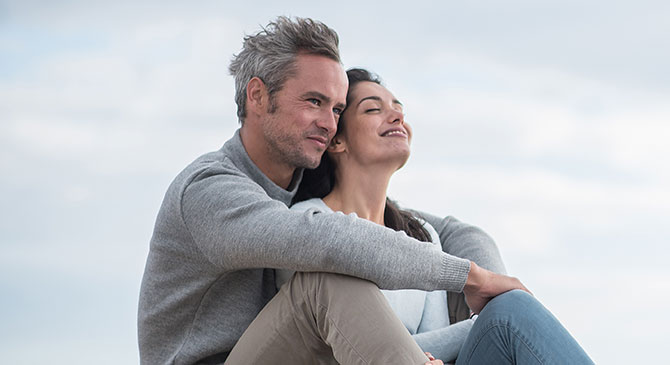 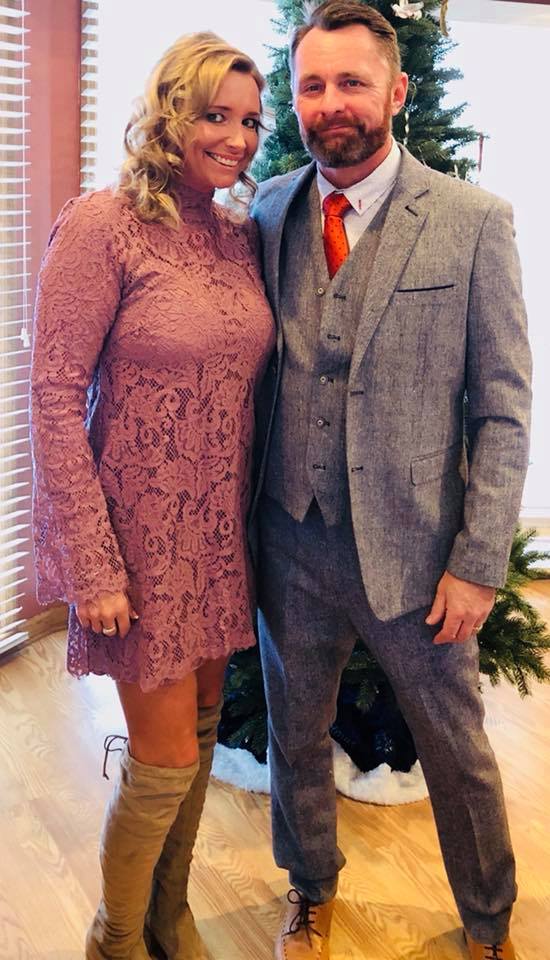 Angela Doyle is the Founder and President of Nebraska Expert Matchmakers which she operates together with her husband Mick Doyle. As the Founder, she has made it her mission to stand out from her competitors by keeping close contact and dialogue with her clients to ensure that they feel secure through the process. Angela personally meets with every client to interview and determine their authenticity. In the interview she will also discuss their relationship goals to determine if their goals are achievable. Despite having a team of personally trained matchmakers to help her, she gives her insight and reviews every single match before it is sent out. It is her personal stamp of approval. She also provides coaching and a program review after each and every client has returned their feedback from a dating experience. She uses integrated marketing strategies and has an extensive marketing team to help maintain a large database of quality singles so as current clients find success and leave the program, there will always be enough potential referrals.

Angela has worked in the industry for over fifteen years with some very well known national corporations as their director of client services. As the director of over fifty matchmakers and approximately 20,000 clients at any given time, she has learned what works and what doesn't. It was exactly this insight into the industry that led her to take action and form her own company. A company and a program that is more than a client call center but one that each client can pick up the phone and not only speak to the person that they interviewed with but the owner that is responsible for their care and success. Angela is personally responsible for hundreds or successful matches, marriages and a lifetime of happiness.

Nothing brings more joy to her than to see the lives that she changes on a daily basis. Dealing with human emotions and the unpredictable chemistry that two people may have can be challenging, however the reward of the testimonials, pictures, meeting with the couples and being able to see how their families grow makes it all worthwhile.

Angela was born in Kansas but she moved to Iowa very young after the death of her father. She then lived with her mother until her mother lost her battle to cancer when Angela was merely seven years old. After years in numerous foster homes she was given a stable home with her Aunt and Uncle in Shenandoah, Iowa. Angela understands the desire to feel loved, secure and safe and she carries that with her through her personal and business interactions. Having lived in Omaha now for 19 years, she is the mother of three wonderful sons, three lovely daughters-in-law and a Nana of five beautiful grand children, three boys and two girls. If she is ever having a rough day, she just looks at their smiles and there is no longer a cloud in the sky. Angela was a single mother for many years and certainly understands the importance of introducing the right person and a positive role model into a family. Even though she knew her husband for many years they did not attempt to have a relationship right away. They have now been together for over five years and both of them wonder why it took them so long. In finding and marrying her best friend, she also gained three step sons and is learning very quickly how to blend a family. Despite all of their children now grown and out of the house, Mick and Angela have two German Shepards named Sergeant and Gracie that keep them on their toes. Starting her own business has become her "full circle." Together with her husband they teach and live the mantra that there is always someone special out there for you. You are meant to be with your best friend.

Remember, no matter how hard you are looking to meet the right person, they want just as badly to meet you. You owe it to yourself to let Nebraska Expert Matchmakers help you find that person. Take a step toward the relationship you've imagined. Click below to talk with us.